The Evolution of Ransomware 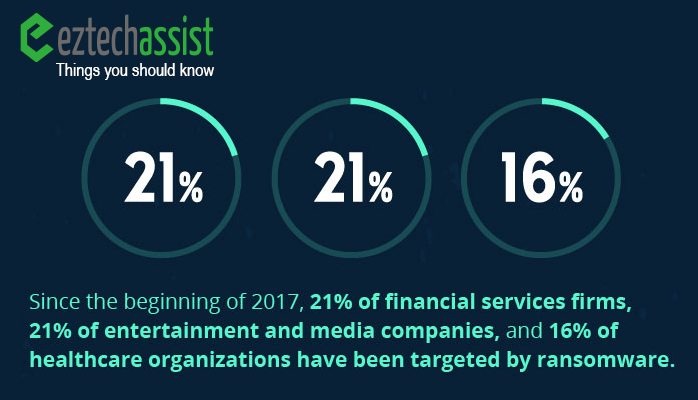 Ransomware is a type of malware that sneaks inconspicuously onto a victim’s computer, encrypting the files until the victim pays a ransom to decrypt the files. Ransomware attacks are generally carried out via trojans. A trojan horse (or simply, “trojan”) is any program which disguises itself in order to get a user to install or execute it. Trojans often masquerade as system or software updates, macros or other software add-ons. Ransomware attacks vary in level of severity, ranging from a simple “lock” message unless payment is made, to encrypting victim’s files and demanding a ransom to decrypt them, to encryption of the computer’s Master File Table (MFT) or the entire hard drive.

Though there have been many recent high-profile attacks, ransomware has been around for quite some time. 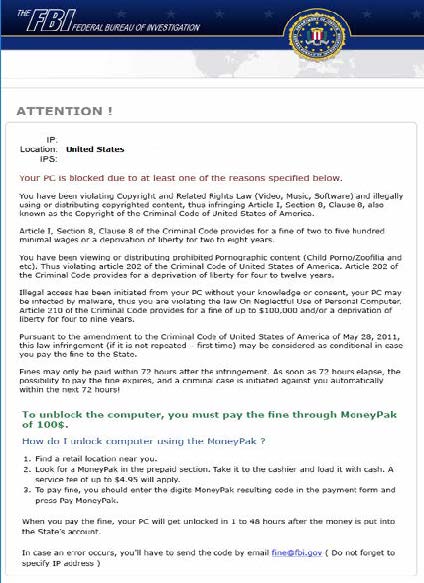